Of each model is also a R or a S version available. The R version is the model fed by the main water line. The S version is fed by a tank at the back of the espresso machine.  The Bezzera BZ40 has only one choice of pump and that is the volumetric version. 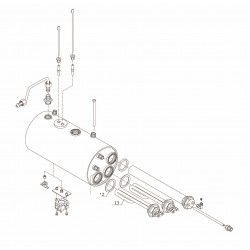 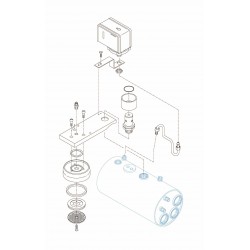 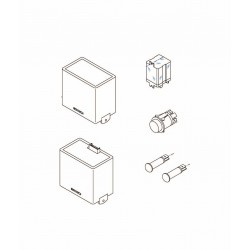 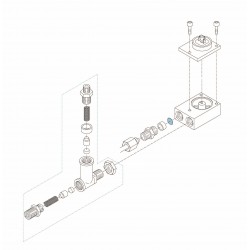 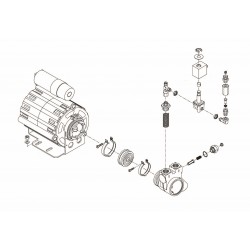 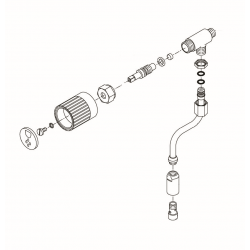