The newer versions of the Astoria Pratic are:

Between the first and second model are a lot of similarities.

This version of the Astoria Pratic is the volumetric version. With this espresso machine you are able to select the coffee you want and the brewing process will stop once it has reached the pre-set volume.

All these espresso machines are available from 1 up to 4 brewing groups. In various voltages such as 120, 230 and 400V. 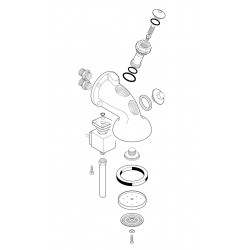 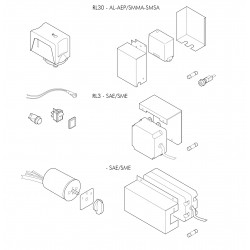 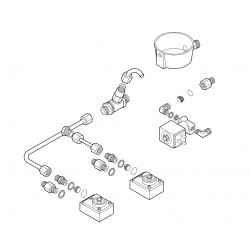 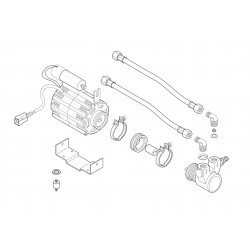 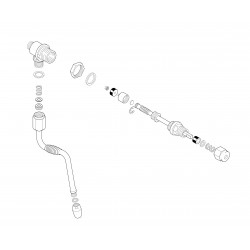 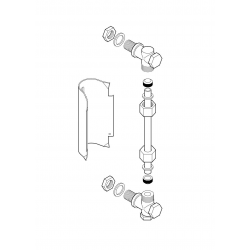