La Pavoni is one of the oldest operational espresso machine manufacturers in the world. The company started in 1905. In that period the espresso machines where vertical machines driven on the boiler pressure.

After the war the La Pavoni Model D.P. 47 was designed, this machine was designed by Gio Ponti. After these models they also started to use the lever brewing groups. Earky examples of these machines are the La Pavoni Lilliput, La Pavoni model 53, La Pavoni Concorso and later the La Pavoni Brasilia. Currently La Pavoni still produces commercial Lever espresso machines.

But the most important product La Pavoni launched was not a commercial machine but a domestic machine, the La Pavoni Europiccola. This product was originally not designed by La Pavoni, but by a small heating element company from Milan. La Pavoni made the europiccola a world wide success.

During the years small changed where done on the machine and in the 70ies there also came a bigger model. The La Pavoni Proffessional. Bascally a Europiccola but bigger.

There is also a semi professional line, models like the La Pavoni Botticelli and the La Pavoni Cellini. These machines all have the resemblance that they all have a E61 style brewing group. Some with pid controle others pressure controlled.

On our website we offer also a variety of parts for some models from the brand La Pavoni. The models listed in the category page are: La Pavoni Pub, La Pavoni Bar, La Pavoni Bart T, La Pavoni Vasari and the well know La Pavoni Diamante.

The la Pavoni Category page is a overview page for components used in la pavoni coffee machines. They are arranged by category. Like: Electrics, Filterbaskets, Flowmeters, heating elements, manometers and so on.

If you are unable to find the parts your looking for, just send us a message and we might are able to help you 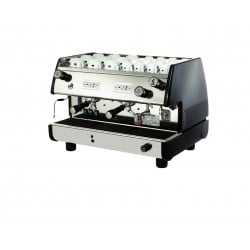 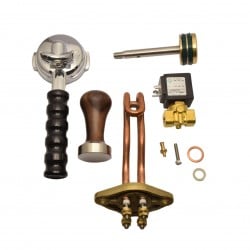 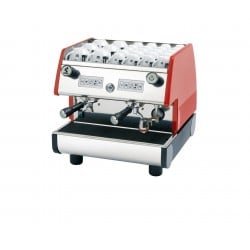 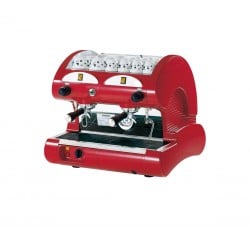 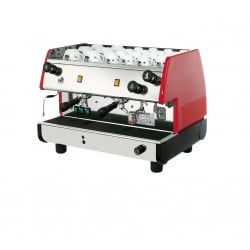 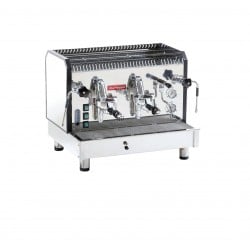 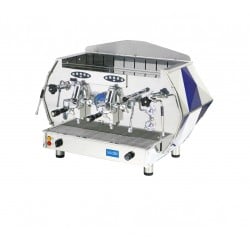 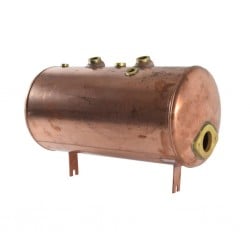 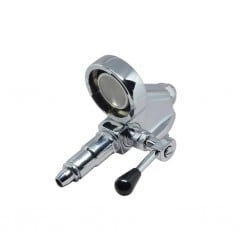 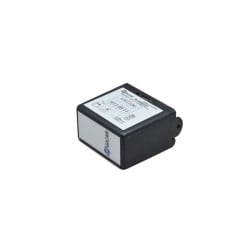 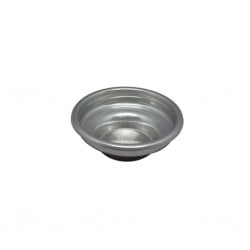 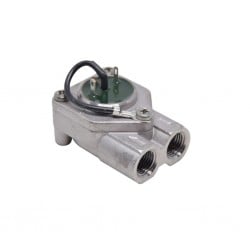 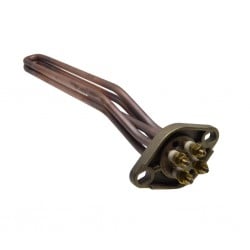 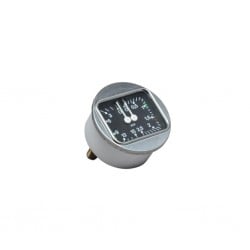 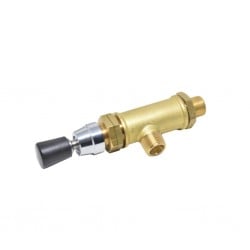 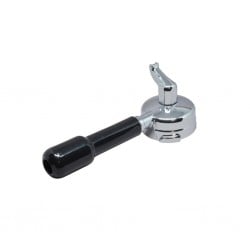 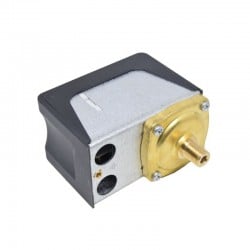 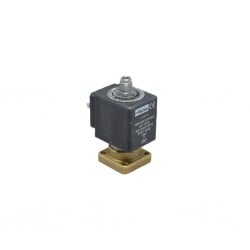 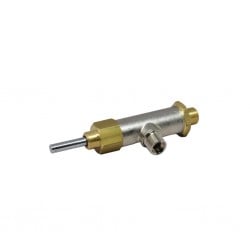 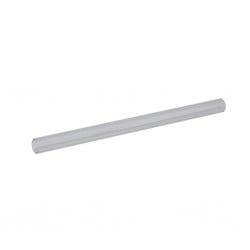